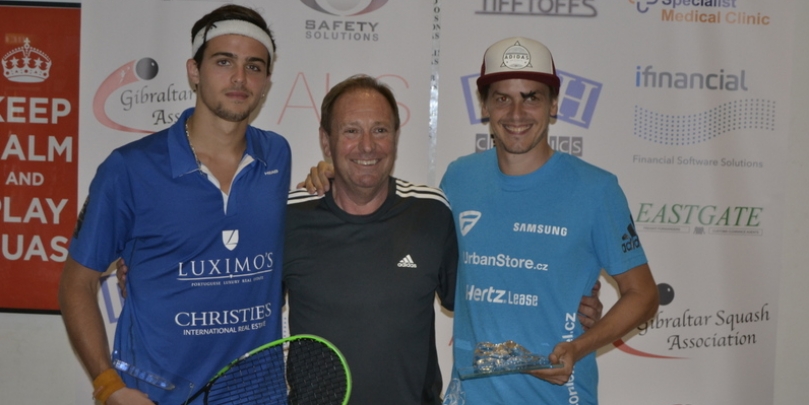 Meanwhile, Pinto was the tournament’s surprise package after battling through qualification and, after overcoming fifth seed Sam Gould in round one, went on to recover from 2-1 down to beat top seed Jan van den Herrwegen in a shock quarter-final victory, before downing Dani Pascual in the next round to reach his maidenPSA World Tour final.

Despite a strong performance from 20-year-old Pinto, Koukal’s experience proved invaluable as the man from the Czech Republic, who turned 33 five days prior to the final, stormed to an 11-8, 11-4, 11-8 victory to secure his 34th PSA World Tour title.

That tally sees Koukal overtake luminaries such as three-time World Champion Nick Matthew, legendary Egyptian Amr Shabana and current World Champion Gregory Gaultier to become the sole occupier of third place on the list of the most successful active players on the PSA World Tour – just three titles behind the enigmatic Ramy Ashour, who is in second place. 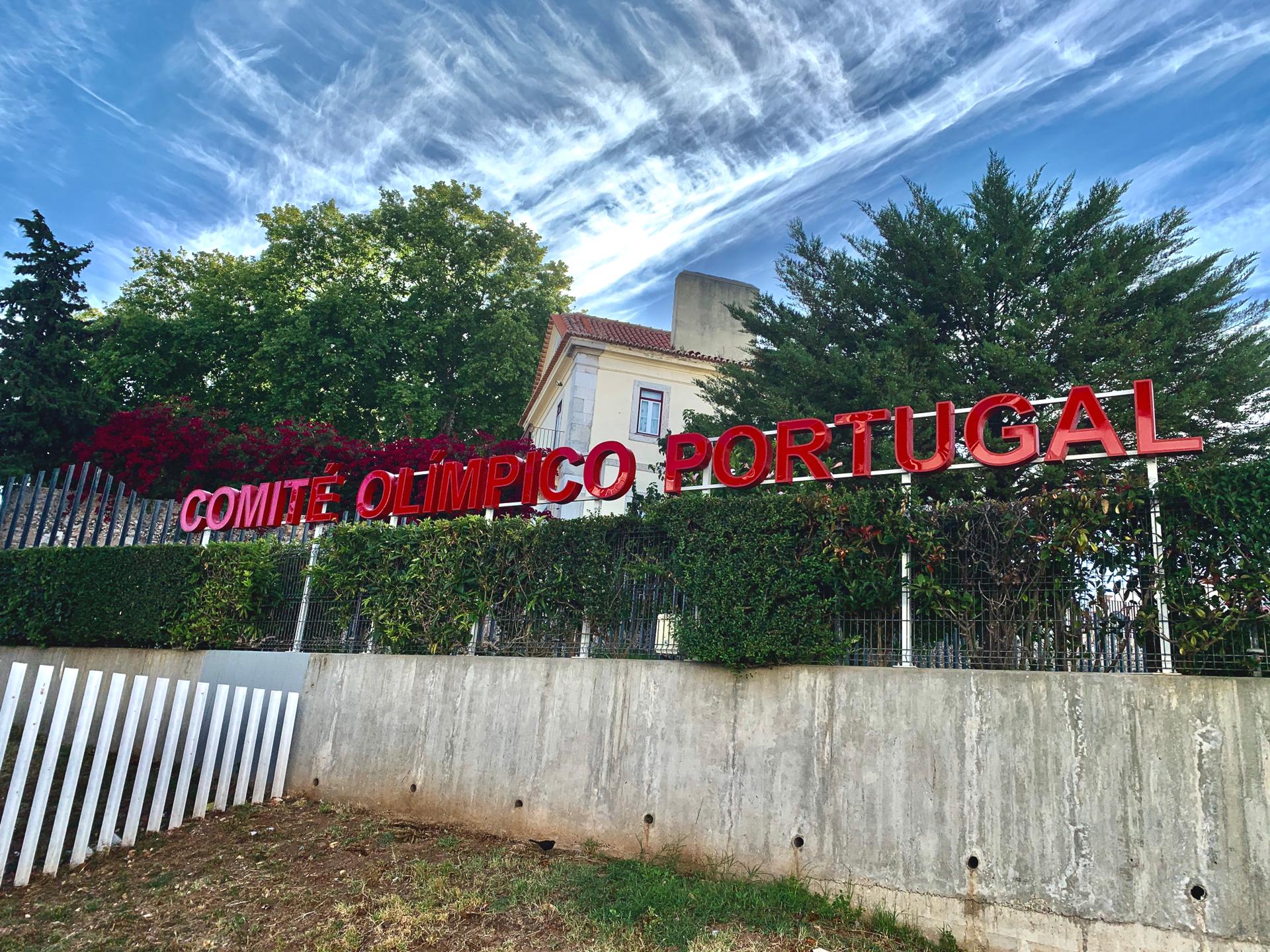 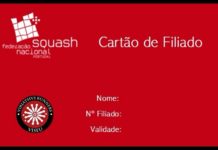